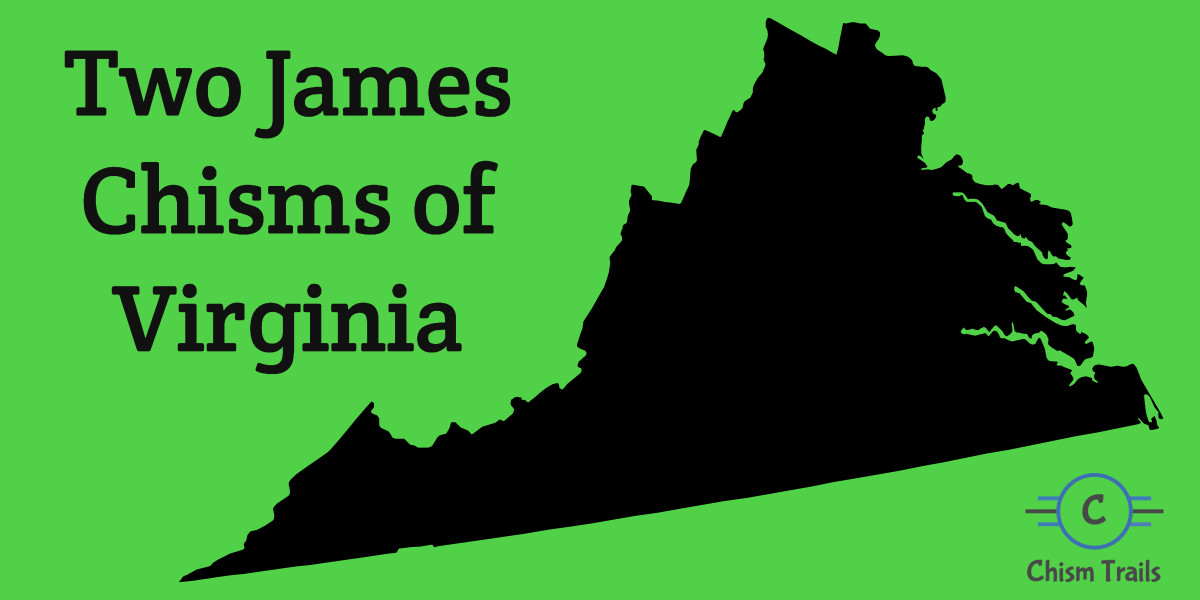 There were two James Chisms who served in Virginia Line and received Bounty Lands in Kentucky for their Revolutionary War service.  PVT. James Chisham/Chizham, who died while in service is shown in records to have served the 10th VA.. Regt., his record follows.  He was the PVT. James Chism claimed to have been the husband of Mary Howard, and to have brought his family to his 100 acres of military bounty land in the Barrens of Kentucky.  His heir was William Chizham of Orange CO., VA., this William Chizham was “likely” (but unproven) his father, the same William Chissum who was wounded during his service in the colonial militias’ incursions against the Indians.  That William Chizham requested a pension for his handicap due to injury(s) he sustained while serving in the militia. 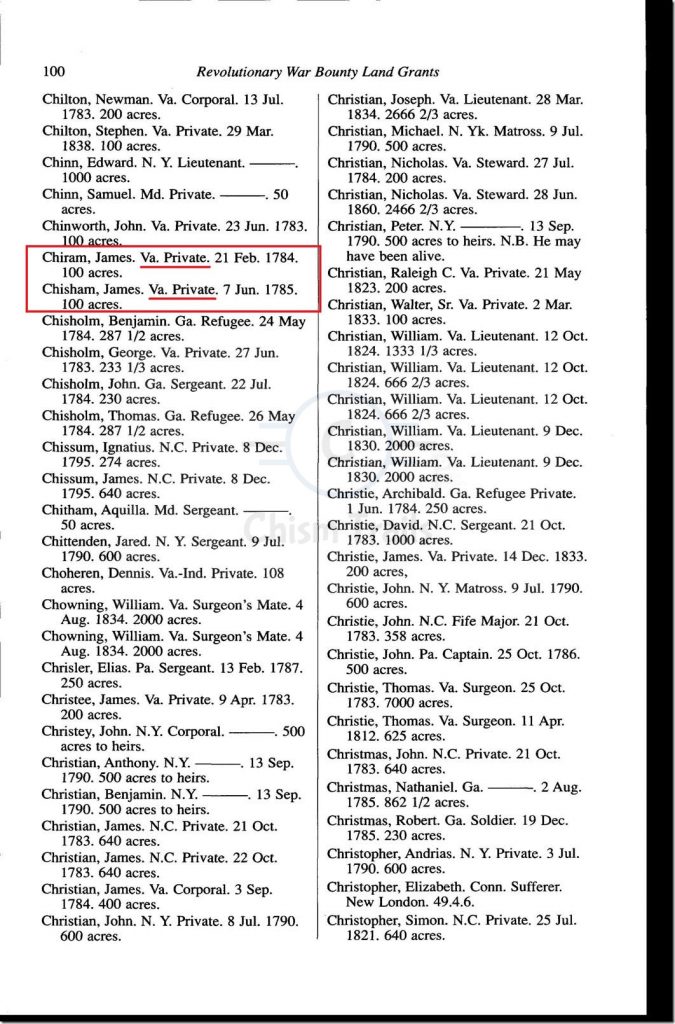 Actually more than two James Chisms (many spellings of the surname) who served in the Revolutionary War in Virginia, but only the two shown in this email were rewarded with Kentucky Bounty Land for their service.  Requirements for receiving said Bounty Land in Kentucky was 3 years service in the Virginia Continental Line, or death while in service.  Virginia militia did not qualify for Bounty Land.  Also, the reference to the 2nd VA. Regt. in the original email’s subject line and opening paragraph have been removed. 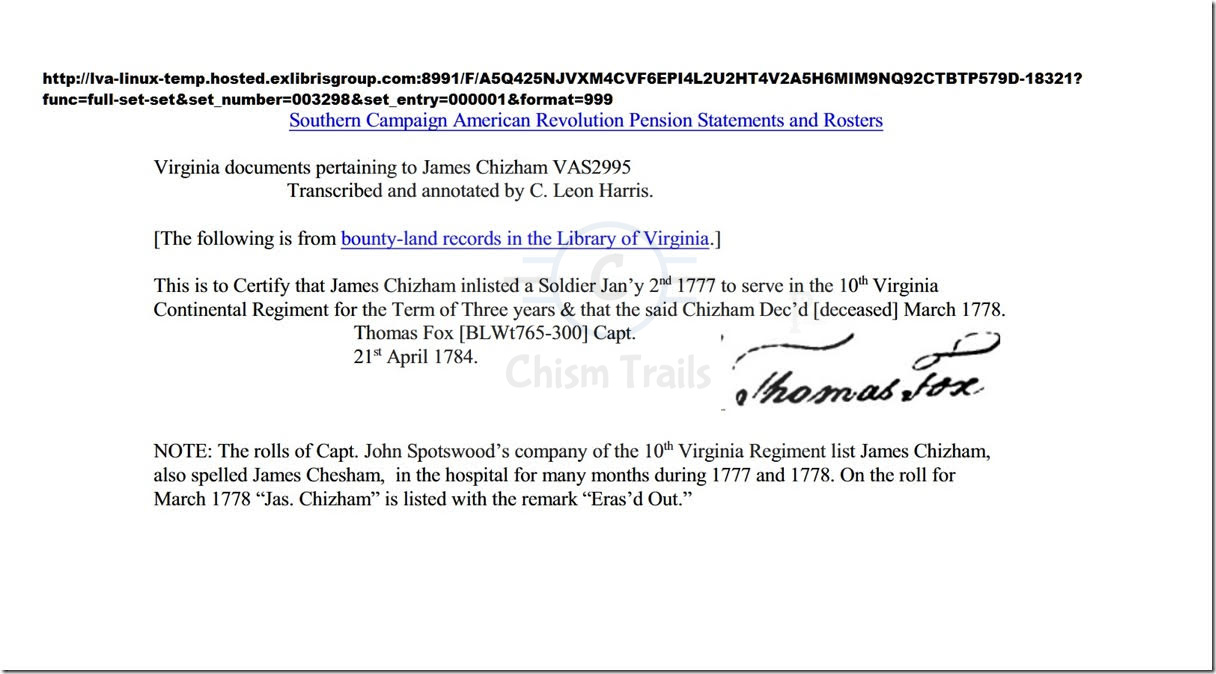 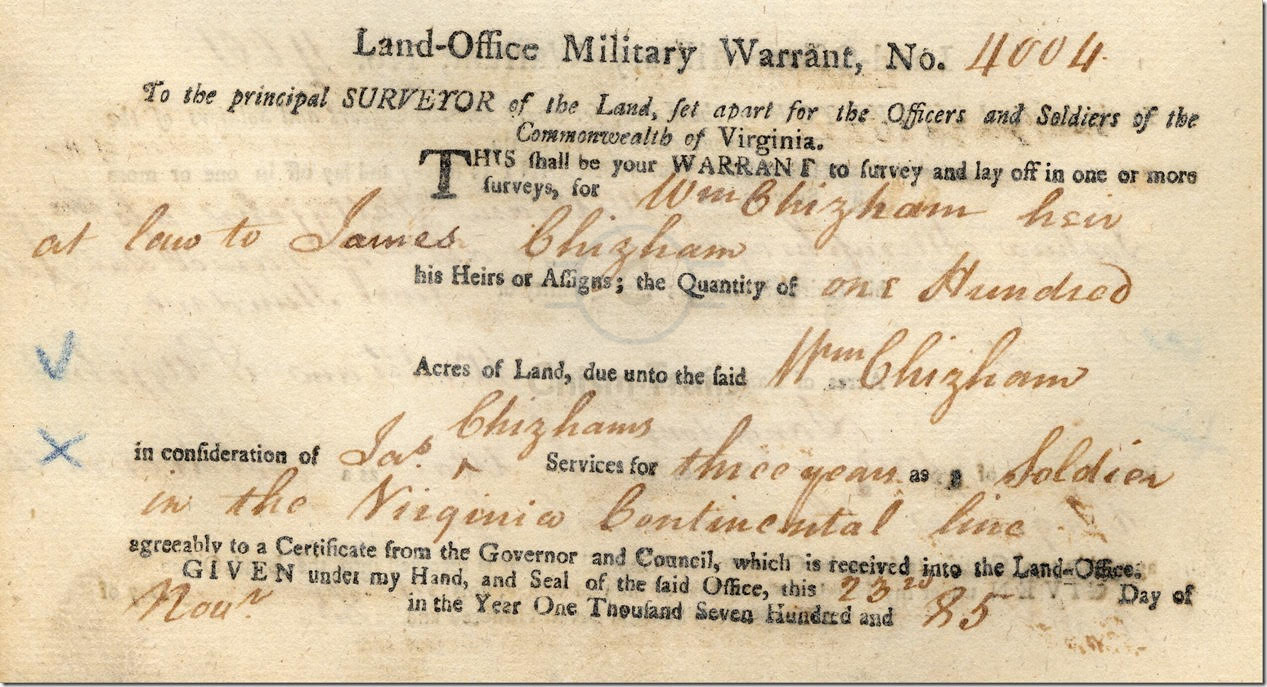 The other PVT. James Chisam was also from Orange CO., KY., brother of fellow Rev. War soldier Sgt. George Chisham.  All evidences point to these brothers having sold their bounty land in Kentucky and remaining in Virginia.  Many years later both migrated to Scott CO., KY.

The below bounty land warrant and included information on same was that of PVT. James Chisam of Orange CO., KY., brother of fellow Rev. War soldier George Chisham.  These two Chisham brothers both later migrated to Scott CO., KY.z 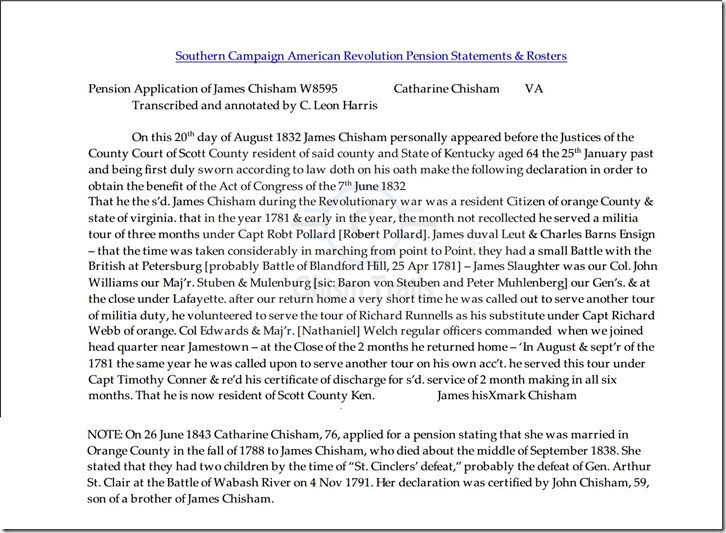 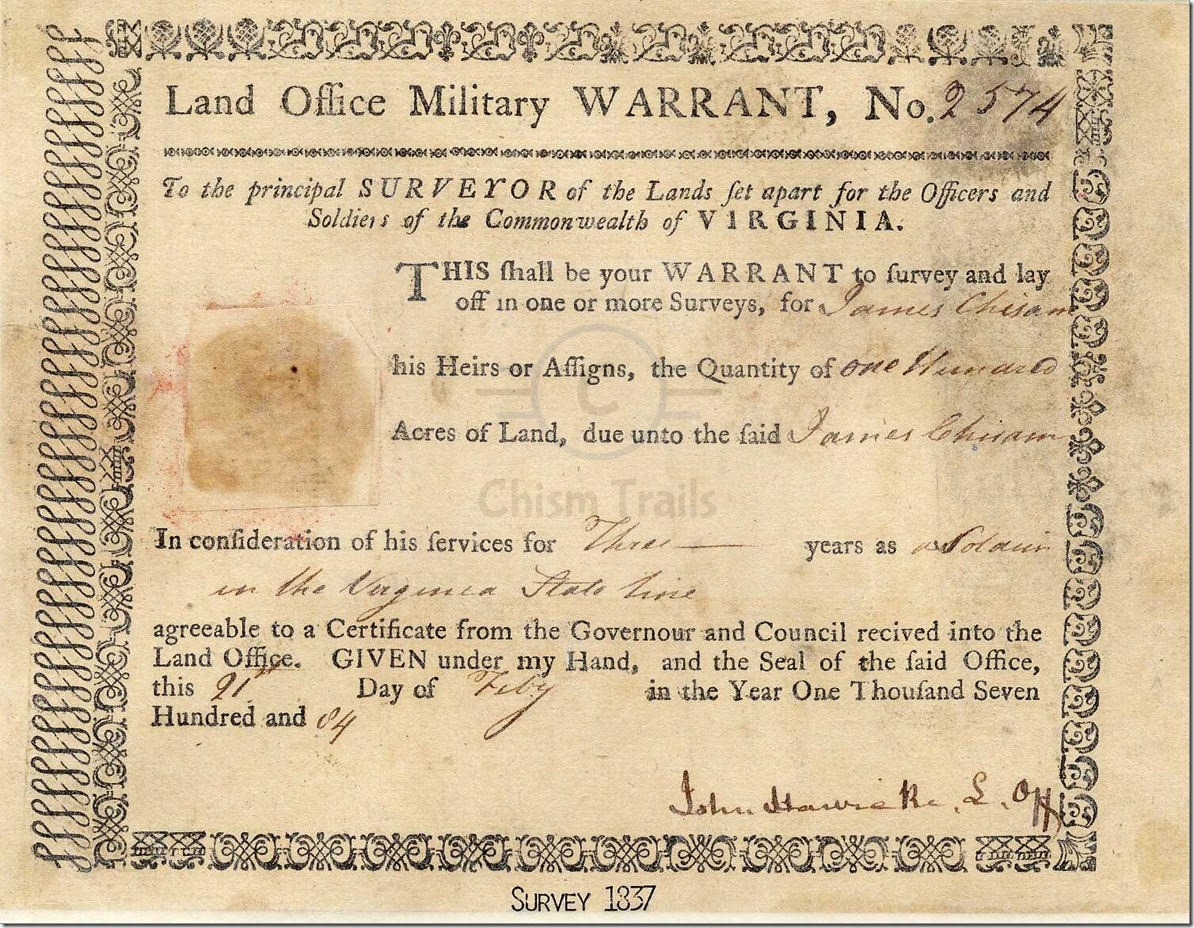 All of the above Chisholms were likely kinsmen, descendants of James Chissum of Caroline, as was Richard Chism who died in Green CO., KY. in 1799.

This hopefully closes a door on James Chism’s false appearance in Barren County, Kentucky. In a future post there will be current documentation for John Chisum of Virginia. 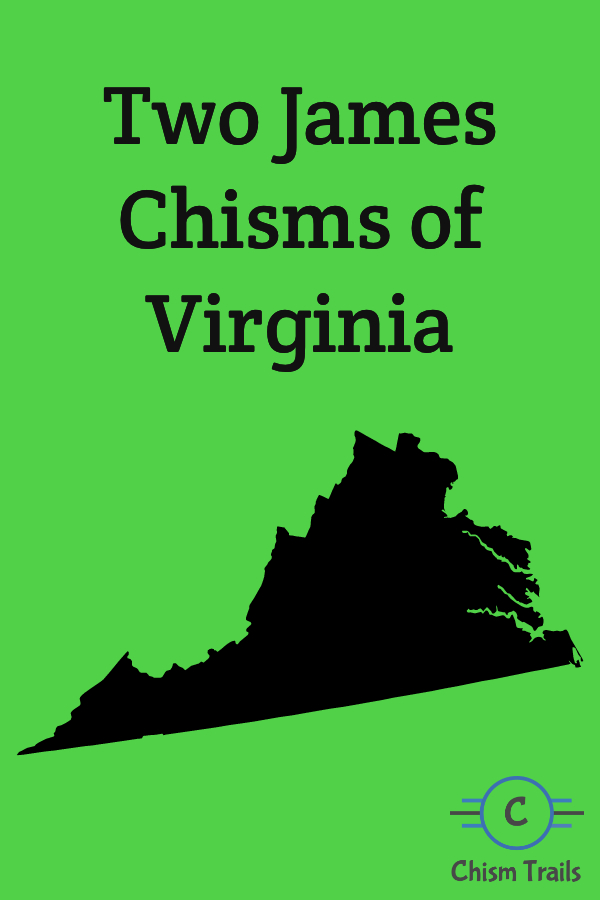 We are Mark and Eujeana Chism. Since our marriage 25 plus years ago, we have been traveling. At first it was our homeschool family traveling together. Now our four children are graduated and we have continued the journey. Welcome to our little corner of the internet. We hope to share discoveries from our travels and inspire others to find their own adventures through travel. Please enjoy and engage in the … END_OF_DOCUMENT_TOKEN_TO_BE_REPLACED